Cinnamon is one of Kenneth Turner’s favourite spices. It’s used in our Signature range – more widely recognised as our ‘Original’ scent – and we thought with Christmas up and coming our next blog would have to be about our favourite spice.

Who doesn’t love the smell of cinnamon being baked or the scent filling your room from our Signature candle, but where does cinnamon come from? And how is cinnamon used around the world? 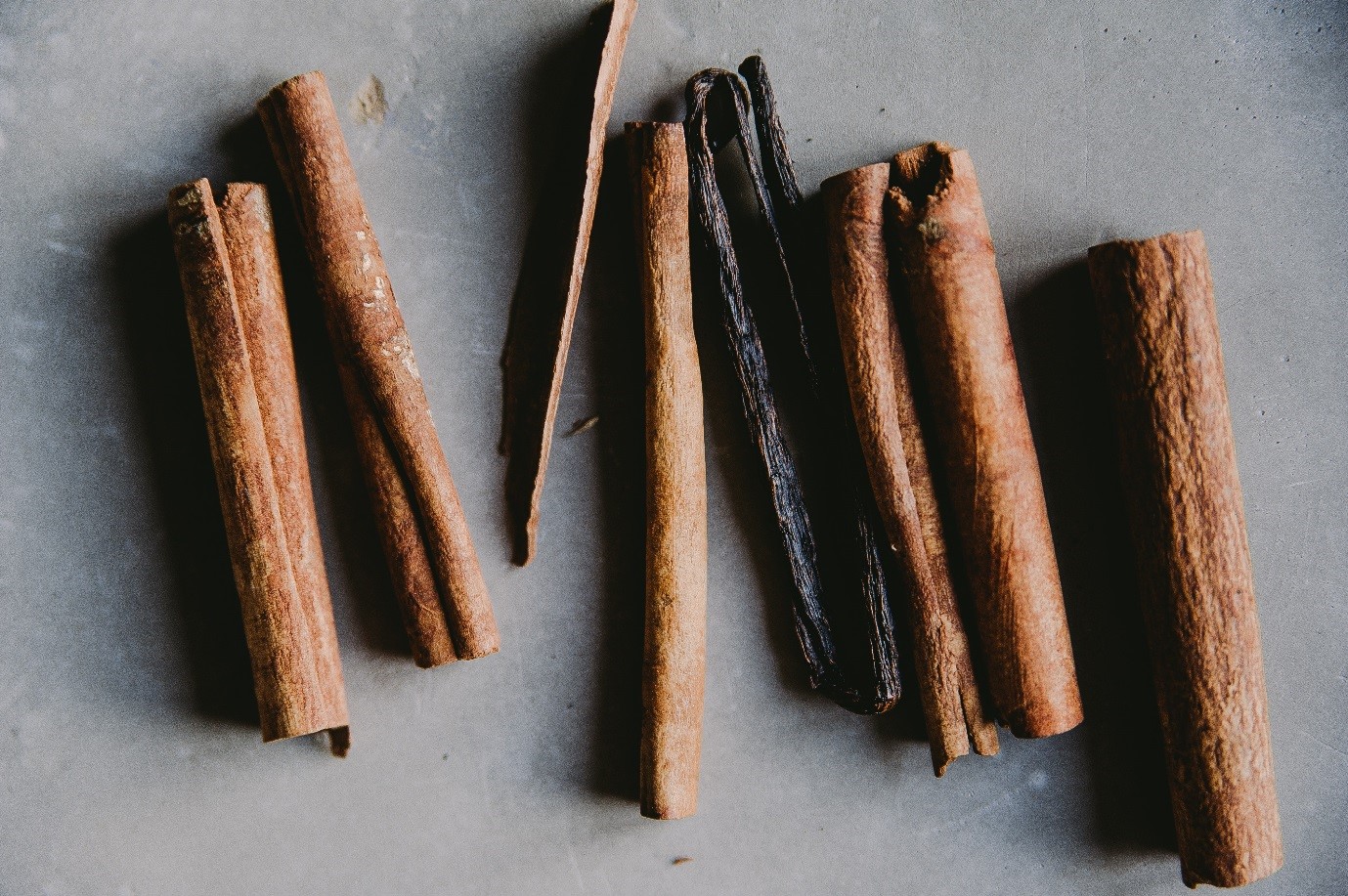 Most of the worlds’ cinnamon comes from Southern Asian countries like Sri Lanka, Indonesia & India and people in these regions have been using cinnamon medicinally for centuries.

Here are some of the benefits of cinnamon:

Not only is cinnamon great for the skin, it’s also been known to ease stress and encourage the body to relax when inhaled. We could not agree more and to help you relax and have a stress-free day, why not try our favourite recipe from BBC Food? Get in the festive spirit with this gingerbread recipe and fill your home with the aroma of freshly baked cookies. How divine! 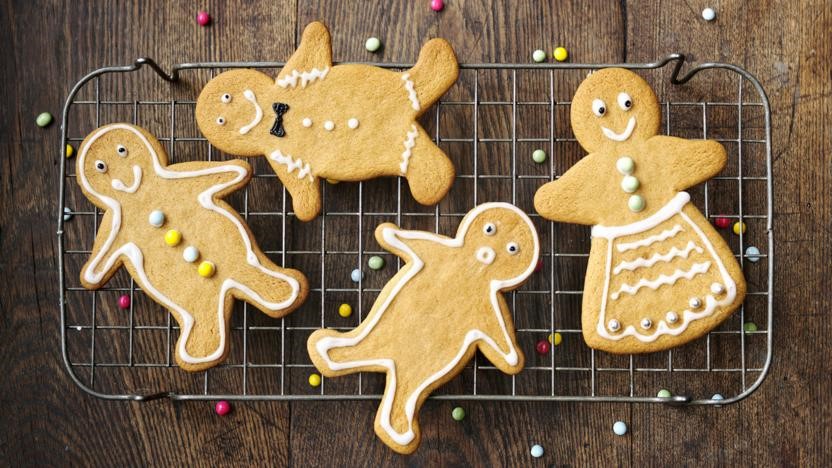 Categories
DON’T MISS OUT - GET A FURTHER 10% OFF TODAY
Subscribe To Emails
Get 10% off - this is on top of any existing discounts!
Give it a try, you can unsubscribe anytime and you'll get a 10% discount code to say thanks.

This website uses cookies to improve your experience while you navigate through the website. Out of these, the cookies that are categorized as necessary are stored on your browser as they are essential for the working of basic functionalities of the website. We also use third-party cookies that help us analyze and understand how you use this website. These cookies will be stored in your browser only with your consent. You also have the option to opt-out of these cookies. But opting out of some of these cookies may affect your browsing experience.
Necessary Always Enabled

Any cookies that may not be particularly necessary for the website to function and is used specifically to collect user personal data via analytics, ads, other embedded contents are termed as non-necessary cookies. It is mandatory to procure user consent prior to running these cookies on your website.